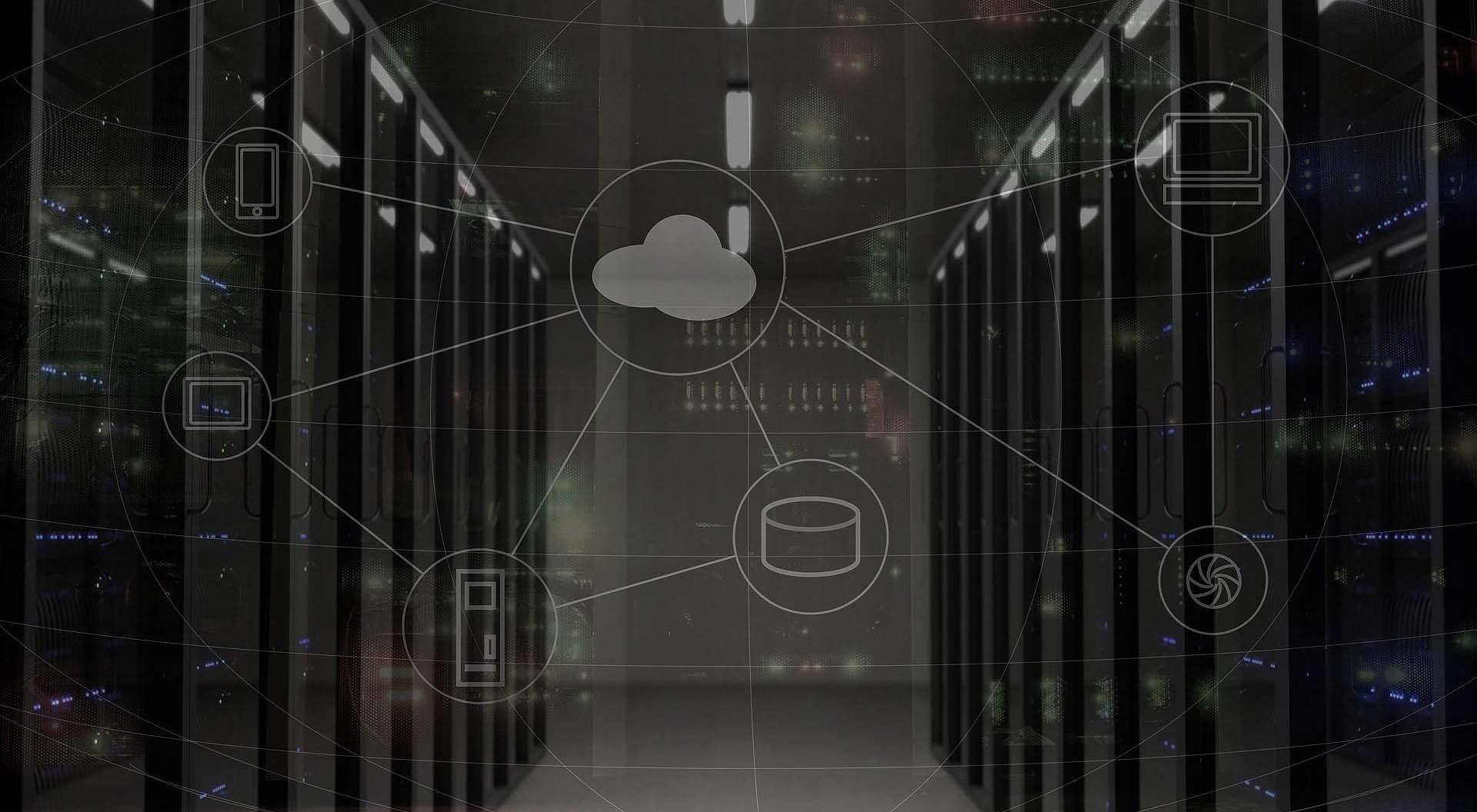 The firm will also consider acquiring cell towers and other digital assets, said Schneider. Its expansion strategy, which also includes working with developers on build-to-suit (BTS) projects, is focused mainly on Chile, Colombia, Mexico, and Peru, he added.

It also wants to acquire regional healthcare clinics as demand for hospital beds in Latin America surpasses supply, Schneider said. While the Organization for Economic Cooperation and Development recommends countries to have at least 2.5 hospital beds per 1,000 people, Colombia has just 1 per 1,000 and Mexico 1.5, he noted.

TC Latin America, which manages close to USD 1bn in real estate assets across Latin America and the US, will continue to invest in and acquire industrial properties in the north of Mexico, the executive said.

Trade tension between the US and China is creating a “wave of demand” for Mexican industrial real estate, Schneider said. Mexico is “uniquely positioned” to attract companies seeking to relocate their manufacturing bases from China to Mexico to be nearer the US market, the CIO said.

“There are not enough properties” to meet the surging demand, Schneider said.

This news service reported in 2019 that the trade standoff between China and the US could increase the flow of foreign investment into Mexico.

It has already received inbound requests from manufacturing firms requesting BTS projects for supply chain, manufacturing, and logistics solutions in Mexico, he added.

Earlier this month, TC Latin America announced the acquisition of the Puerta del Norte Industrial Park in the northern Mexican city of Monterrey. The property has an existing leasable area of 686,000 square feet and an additional development potential of 888,000 square feet, according to a press release.

The company plans to develop three more buildings on the property to reach a total number of six, said Schneider. The acquisition was worth USD 70m, he added.

It is currently investing from its third fund TC LAREF III, which it raised in December, said the executive without offering further details.